Crew of Captain John Piplfox, led by Zeljko Milosevic with smiles on his face, returned from Trstenik where he participated in the 2nd International Festival of Children's Dramatic Art “Moravian Flower”. In competition of five theater troupes, and as the only theater outside the territory of Serbia, they won a total of six awards, including the award for the best performance as a whole, in the opinion of the children's jury, the best director's award, which was awarded to Zeljko Milosevic, two acting awards – David Popadić for the best actor of the festival, and Milovanović for an episodic role. This performance, done according to the classics of Dušan Radović, won the best designer's award, which was won by Milica Jeremić Telebak, and one special prize for the use of props. In this way, Trebinjci won the highest number of prizes, and in the explanation of the Children's Jury, who declared Captain John Pippox's performance as the best, it was stated that all the performances that the jury of the audience watched for five days left the most impressive impression on them ” Captain John Pippox. ” The voice of the actors, the imagination of the space, and the fact that they were all at all times the pirates we trusted, said the jury in his explanation of the decision. Behind the Trebinje, the children's scene of the amateur theater “Hranislav Dragutinović” came to the end with the performance “Whose is the grandmother?”, Which won four special awards. Special actors awards were won by Sofija Djordjevic and Luka Milovanovic, for “the hottest”

In spite of the large number of awards he was awarded by Trebinje young actors, he declared the piece “Cinderella in Wonderland” ODDF “Žar bird” from Surdulica for the best performance as a whole, which besides this award was won by one actor award .

This is the fifth festival to which the crew of the terrible John Piplfoks was riding, from which these young pirates returned with rewards. After Gracanica, Mrkonjić Grad, Zvornik and Vlasenica, the trip to Trstenik was the first hike outside BiH, and these young and talented actors (David Popadić, Natasa Šošo, Marina Mijanović, Obrad Milović, Matija Lojpur, Anja Zirojević and Tadija Karanac) should wish a peaceful sea and a lot of successful adventures. 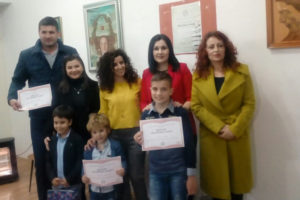 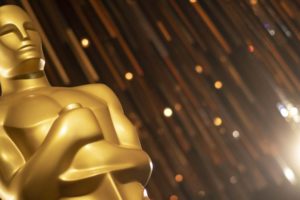 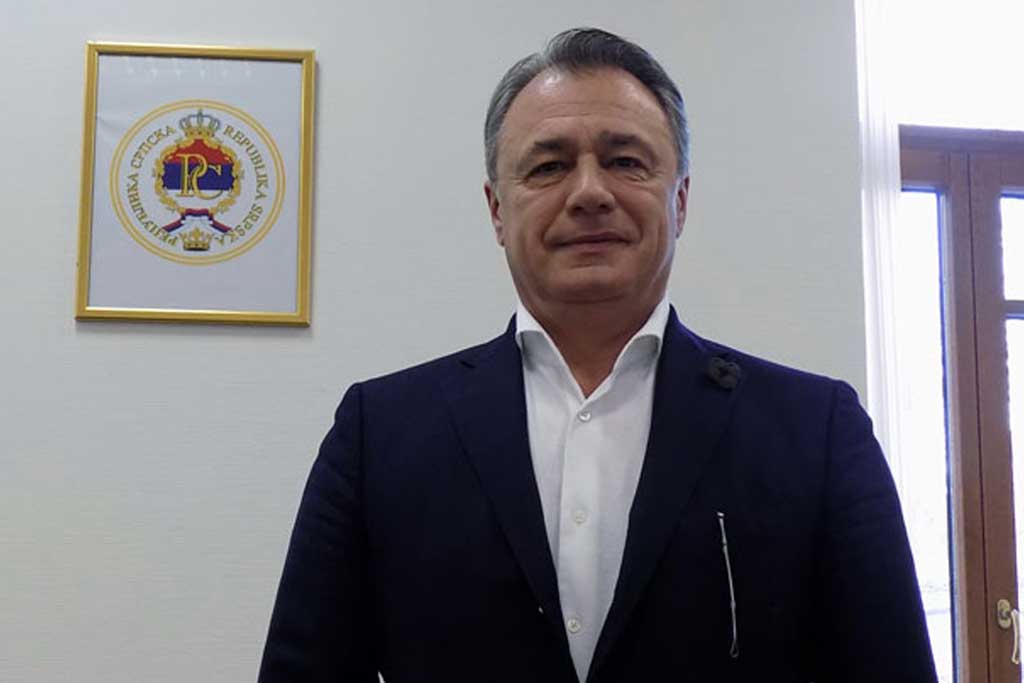 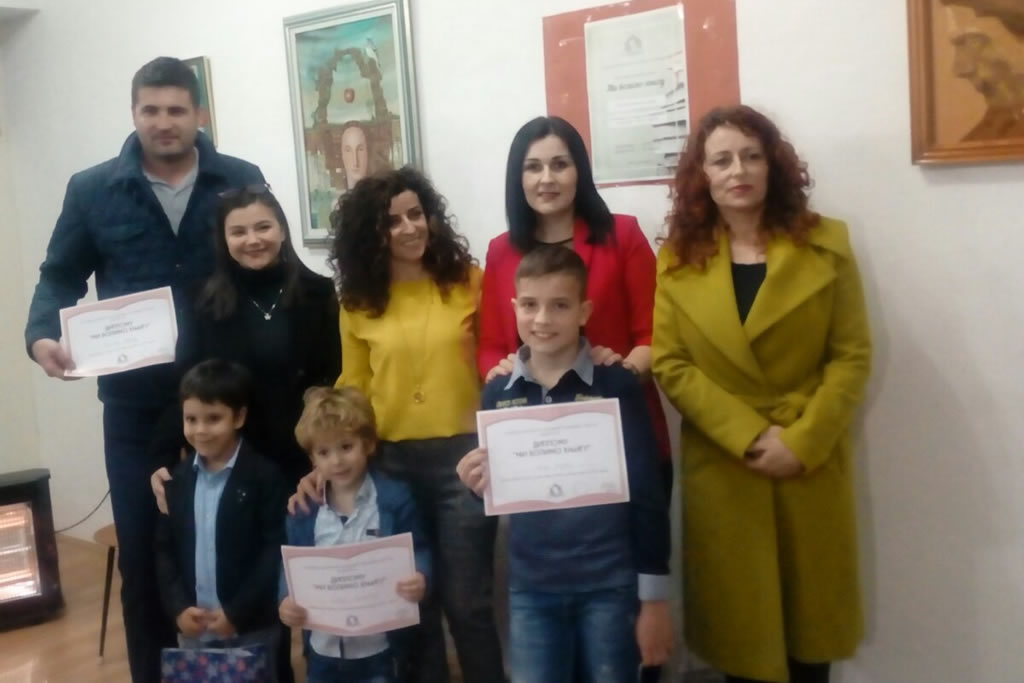 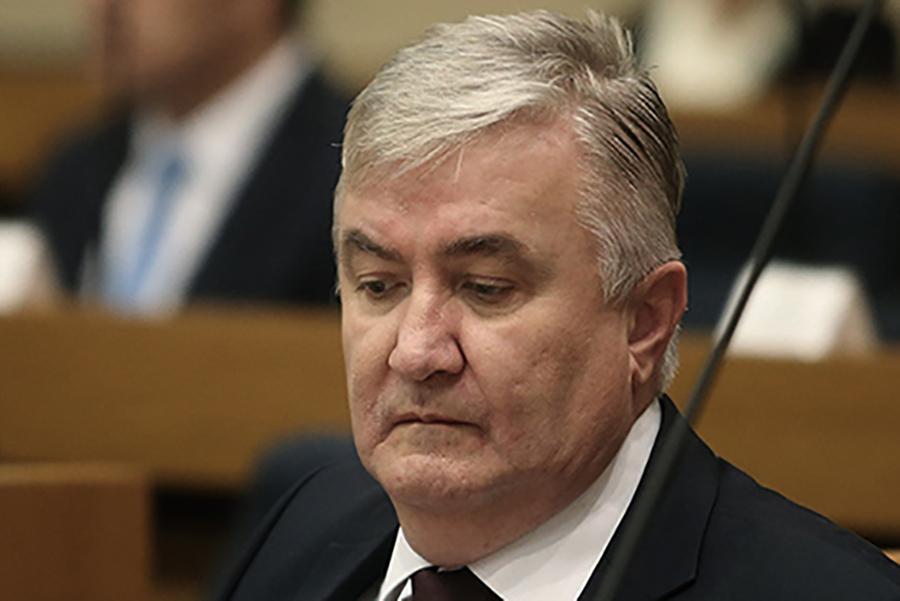 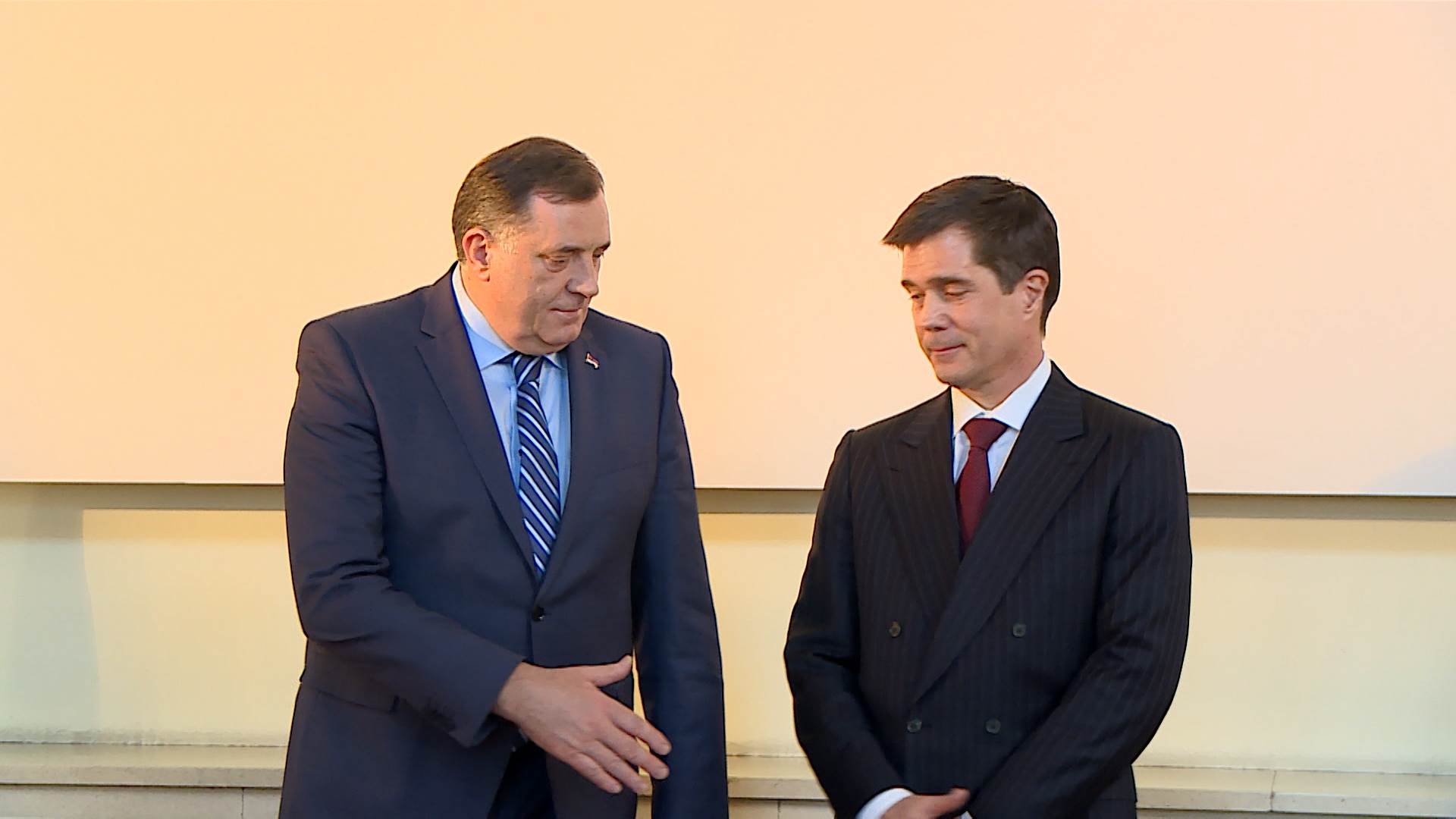 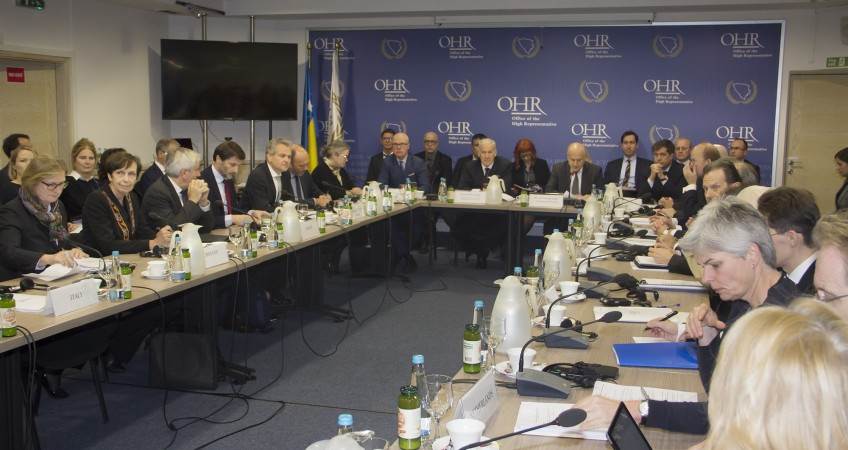